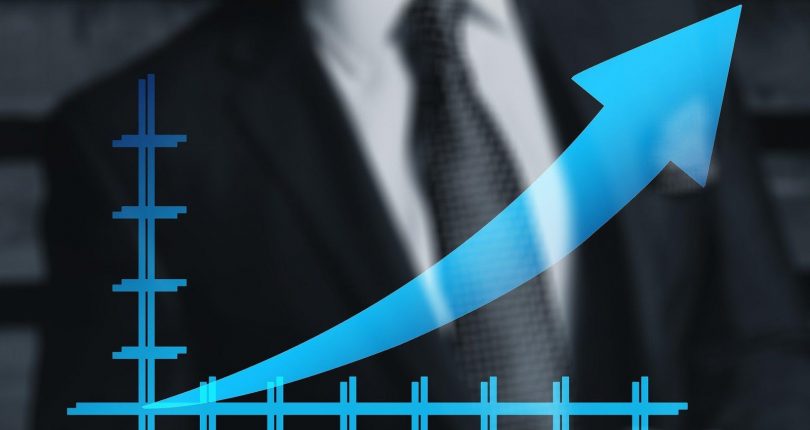 Despite serious cases of covid 19 pandemics the world over, the Gaborone property market stays healthy. This is mainly because not much changed about Botswana’s shopping habits.

Mr. Issac Molefinyane, the director of Matchmaker properties, revealed it this week.

He revealed that only Maun and Francistown local markets had been hit, and Gaborone stayed relatively safer due to the locals’ low purchasing.

He also said that despite all this, property markets surrounding Gaborone “still showed a fairly stable rate by supply and demand. The North’s markets experienced good sales even for that valued high (P850,000 – P 1.3 Million).

Circumstances did not affect property market values adversely.He also said that banks responded by reducing the act of financing through mortgages and decreasing the debt ratio by 75%.other banks; however, they still financed at 100%.

Talking about his company, Molefinyane said that it was waiting for the national emergency to be lifted to get better liquidity, and the current finance flurry was stalling market potential.

However, he said that his company was likely to face much lesser hunger than the market.

He also believed that the extreme demand for Gaborone properties is because it has made buildings, and one does not have to start working on it from scratch.

Other than that, Mr. Molefinyane has had to face recurrent complaints regarding Botswana about soaring prices, to which he responded that there were many factors responsible for this increase.

One such factor was Botswana losing property after property because of making sales to high-income individuals in large numbers.

He said, “When a property is sold to individuals who belong to a high-income class, it causes the general price of that particular area to increase as that high-income individual can further invest in that property and make it bigger.”

Also, Botswana lost land because foreigners had purchased the property in tribal areas as a contraction to the Tribal Act of 2015, which bans property purchase on foreigners.

Mr. Molefinyane’s advice to Botswana was to invest in more properties to generate more income later by making them more valuable in the future.

Botswana believed that using mortgages for buying a property becomes an asset, although according to Mr. Molefinyane, it’s only liability. Therefore, Mr. Molefinyane has always advised people to buy for the first time to invest in properties to lease it further, not for living purposes.

A local property consultant reported that the low-income properties are more in demand these days,...

The national and low housing program policy is under review under Housing and infrastructure...