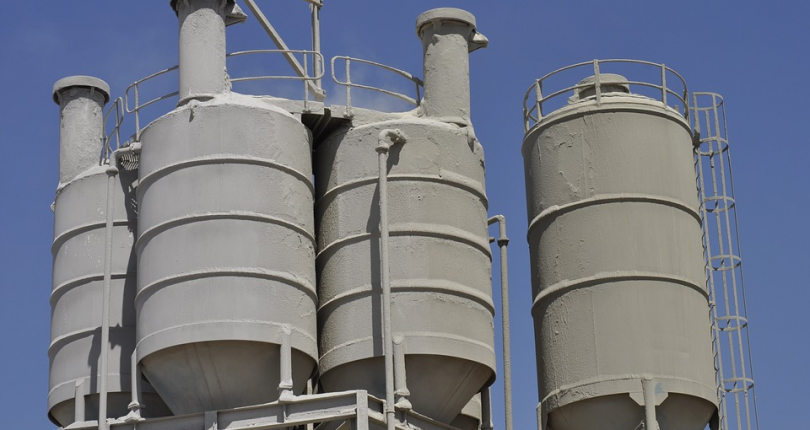 The cement plant located in Matsiloje is nearly to close down if an involvement by the Government does not take place.” said Ms. Peggy Serame, Minister of Investment Trade and Industry.

On Saturday, during his visit to the Matsiloje Portland Cement (MPC) factory, he was very convinced that the Cement industry is one of the huge investments and asked if the Government can make certain steps to keep the industry functioning. Because the production of cement is too low to cope with the demands, thus resulting in high rates for the product. He was very hopeful that the Government would come forward to make some intervention in cement plants.

“P30 per bag of cement can be sold if we get P30 million for producing cement,” said Ms. Rachit Josh, Managing Director of MPC.

Further, he added that “The Government has never placed any purchase order with their company. If the Government decides to buy cement from them for various projects, the company will be financially more stable.

He requested, “The matter of inconsistent pricing of cement should be looked at by the Competition Authority because there are unreasonably high cement prices.”

The import of the product is becoming a downfall for local manufacturers, so the management appealed to the Government to restrain such importation. They also pointed out that their neighboring countries have strict rules regarding imports, and Botswana should also take measures in these aspects.

“Only a few good actions are needed to make the plant more productive.” He also suggested to the team that organizations such as the National Development Bank (NDB) and Citizen Entrepreneurial Development Agency (CEDA) must be contacted for funds.

As per the executive director's reports, the only functioning copper mine of Botswana city is...