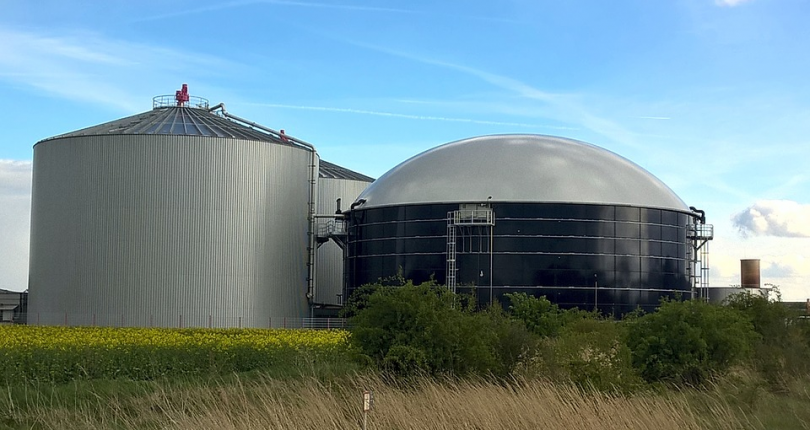 Integrated development is under process in the southern parts of Botswana to help establish biogas digester plants.

Ms. Rose, the chief executive officer of BERA said, ” It is important to help Botswana to understand how biogas digesters are advantageous for them” in a Governance meeting at Parliament committee.

Mr. Gift Bakumbi is an acting director at BERA for scrutiny, administration, and environmental compliance. He also described that a pilot study for biogas digester is being conducted in cooperation with the Energy department which intends to give 200 minor biogas digesters.

To name a few digesters that are already working he mentioned the areas such as  Nkoyaphiri, Moshupa, Mmathethe, and Mmamashia where the biogas digesters are operating.”

Not only on a small scale but we are working to construct 2 industrial biogas digesters. These digesters would serve for Electricity production, he added.

Also, these large scale digesters would be managed at BMC (Botswana Meat Commission) and the acquisition of technical advisers has already been done.

Also, the appointed team for the project would receive training later this week.

He said that in domestic areas the digester would be providing energy for heating and cooking purposes.

He also described the role of UNDP and the Energy department that UNDP would be giving man force for the project while the energy department would give services for technical support.

He said, “Certainly, this project will play a major role in Botswana’s success as the people are contributing very much to the project. Those having no UNDP sponsorship would still be supported technically.”

In such a case they would have to pay the amount for establishing but will get full technical support free of cost.”