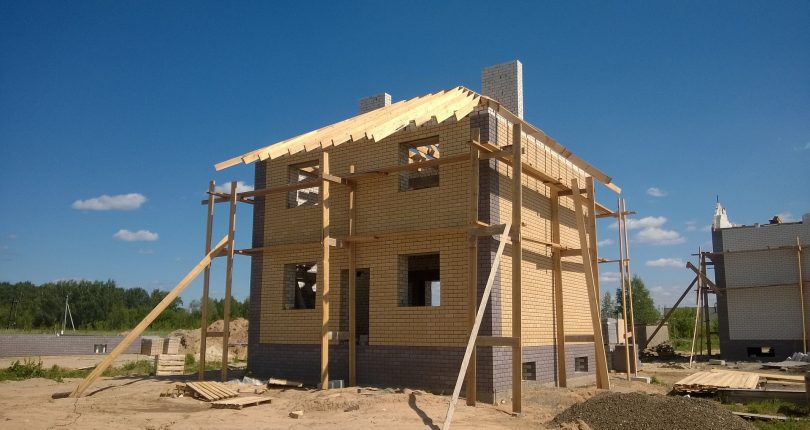 The Third edition of Bauma ConExpo Africa will take place between March 13th and 16th 2018.  The event will take place in Johannesburg, and more than 600 exhibitors are expected to attend. The area of Johannesburg Expo center is 68,000 square meters, and it will be used for the event. The expo entails trade fair for construction vehicles, building materials, construction, and mining machinery.

Both local and international visitors are expected to crown the event for Africa’s premier trade fair. Therefore, most of the visitors have high expectations to see exhibitions mainly in line with the mining and construction industry.

In 2015 during Bauma ConExpo Africa, the top five African states where visitors come from were South Africa, Zambia, Zimbabwe, Namibia, Mozambique, and Botswana.

The building sector is currently considered to be one of the vital sectors for South African economic development. According to Germany’s economic development agency called Germany Trade & Invest (GTAI), they project that by 2020 approximately €22.7 billion will be used in this sector. The positive trend in the building sector is derived from various processes. One of the major causes is the shift of population from rural to built-up areas. Therefore, this leads to high demand for housing facilities and most developers opt for multi-story buildings.

The CEO of the trade-fair organizer BC Expo South Africa, Elaine Crewe said that the Bauma ConExpo Africa will present the most needful and advanced hardware in the mining industry and construction machinery sector. As a result, this will give a better picture of the event in Africa.  Moreover, she advised that the visitors need to see the equipment in action to get an all-around picture. Therefore, she said that in 2018 there will be two demonstration areas for the event.

Quintin Booysen, a sales and marketing manager of Pan Mixers South Africa (PMSA) has also noted the shift in the industry. PMSA mainly deals in the manufacture of paving machinery, concrete bricks, and blocks. Quintin pointed out that for large-scale manufacturers to compete fairly in the market, they keep replacing their machinery. By doing so, they get the lion’s share of the market.

The South African mining sector has faced various problems, but there are positive signs of improvement. Recently, while comparing the first quarter of 2017 and 2016, the Chamber of Mines South Africa realized a 6% performance improvement. The experts predict that there will be a likely shortfall in the supply of platinum by 2020. Considering that South Africa is the largest producer of platinum globally, GTAI revealed that there were plans underway by some mine operators to invest and gain profit from this investment.

The cement plant located in Matsiloje is nearly to close down if an involvement by the Government...

Real estate sector in Africa has been experimenting an impressive growth. On average, 10,000...